How to Roll a Flag 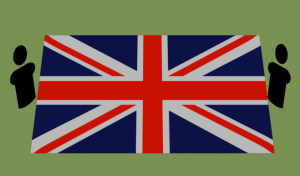 Hold the flag taut. This can be done with as few as two people. One person should stand at one side, near the heading, while the other stands at the other side. 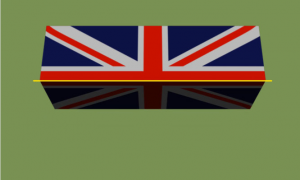 Fold the flag in half lengthwise. Both participants should fold the bottom edge of the flag under so that it meets with the top edge. 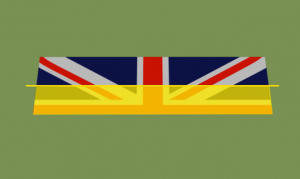 Fold the flag into quarters. Make another lengthwise fold, bringing the new bottom edge up to meet the top edge of the flag. 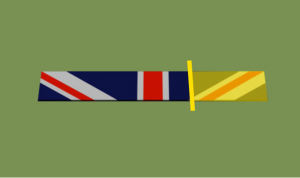 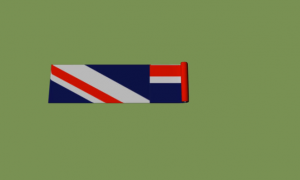 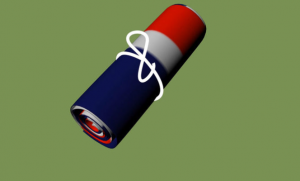 Tie together with light cotton. Tie a slip knot using light cotton twine to bind the folded and rolled flag together, keeping it in this form until you are ready for the breaking ceremony.